DECEMBER'S BIRTHSTONES
The three birthstones associated with December are Tanzanite, Zircon, and Turquoise
Tanzanite
Discovered in the late 1960s in Tanzania, and found exclusively in this tiny area of the world, tanzanite exhibits a rich violet-blue color for which the gemstone is treasured. Colors range from blue to purple. 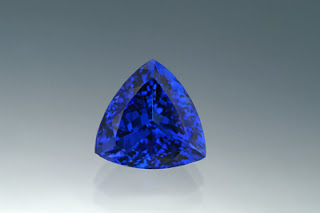 Zircon
Derived from the Arabic words zar and gun, meaning gold and color, zircon is found in a wide range of colors such as: blue, yellow, orange, brown, green, colorless, and red (the most prized color). For many years colorless zircon was used to imitate diamonds. Folk wisdom grants zircon the power to relieve pain, wet the appetite, protect travelers from disease and injury, to ensure a warm welcome, and to prevent nightmares guaranteeing a deep, tranquil sleep. 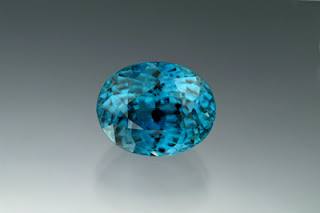 Turquoise
The name turquoise, from the French expression Pierre tourques or Turkish stone, originated in the thirteenth century and describes one of the oldest known gemstones. Turquoise varies in color from greenish blue, through robin's egg-blue, to sky blue shades and its transparency ranges from translucent to opaque. Turquoise is plentiful and is available in a wide range of sizes. It is most often used for beads, cabochons, carvings, and inlays. Although its popularity fluctuates in fashion, it is a perennial favorite in the American Southwest. 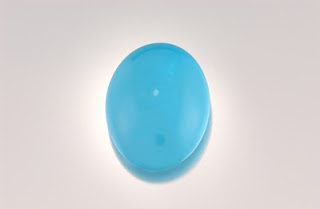 Posted by Imprint On My Heart at 6:59 AM